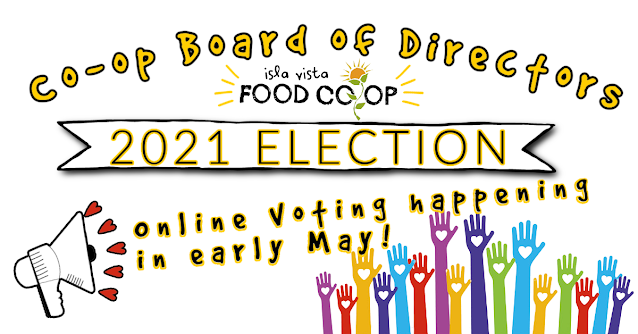 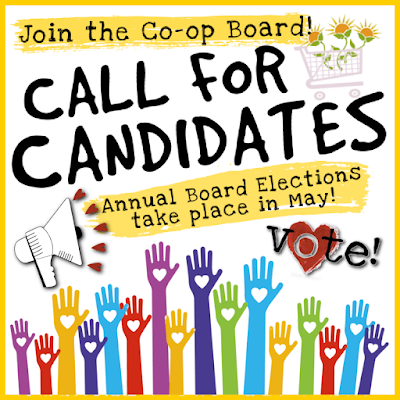 Are you an IVFC Owner interested in becoming more involved with the Co-op and the community?  Run for our Board of Directors!  We are currently accepting applications for candidacy to the Board - the deadline to submit is April 1st.  Annual Board elections will take place online in May.
More details about the process are available HERE
To access a PDF of the Candidate Application, click HERE
Questions? Attend an upcoming Board Meeting (March 17th 6.30-8pm on Zoom) or email board@islavistafood.coop
A Bit About the Board:
The Isla Vista Food Co-op is currently governed by a 7-seat Board of Directors elected by our owners (YOU!) annually in February.  Each Board Member is elected for a 2 year term, and there is currently no limit on how many terms a director can run for. 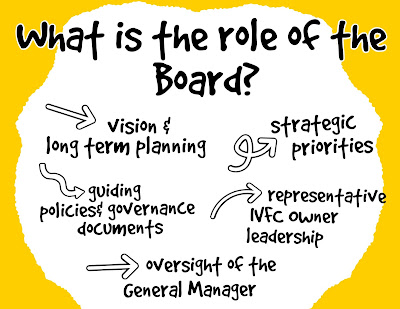 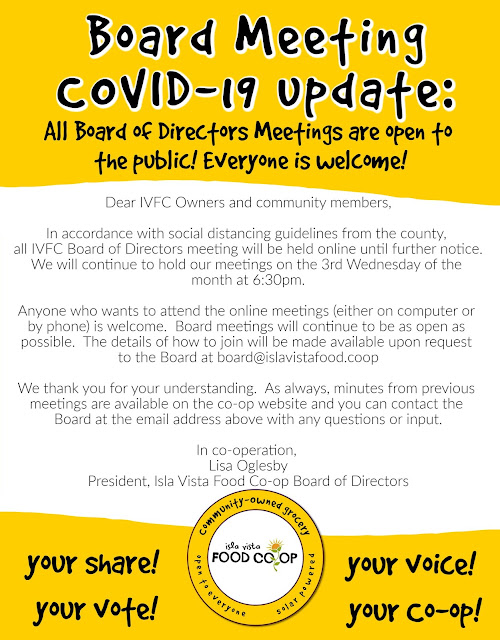 From your Community-Owner Elected Co-op Board of Directors:

Click here for our Board's Statement on Black Lives Matter.

The Board develops the policies that govern the work of the Directors as well holds fiduciary responsibility for the long-term health of the Co-op.  The Board hires the General Manager, who oversees all operations of the Co-op.

The Board is not involved in daily Co-op operations, but instead uses its policies to ensure that the General Manager is operating in conjunction with the larger goals set by the Board.

Co-op Owners can choose to be involved in the governance of the Co-op in several ways. Aside from voting in our annual election, Co-op owners may also attend Board of Directors meetings, sit on Board committees or run for the Board!

Any questions or communications can be sent directly to our board president Lisa at board@islavistafood.coop! 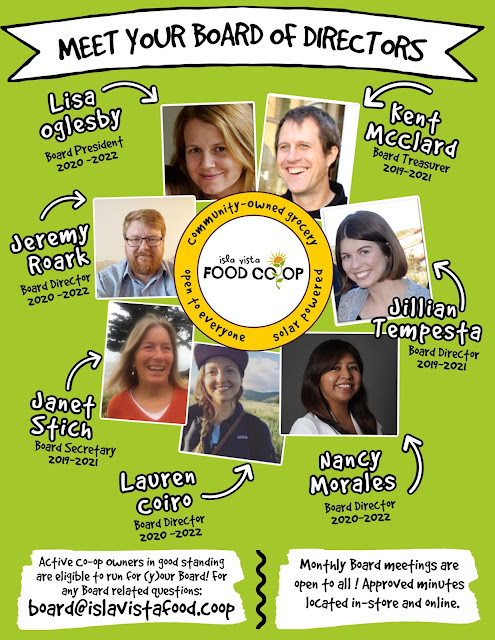 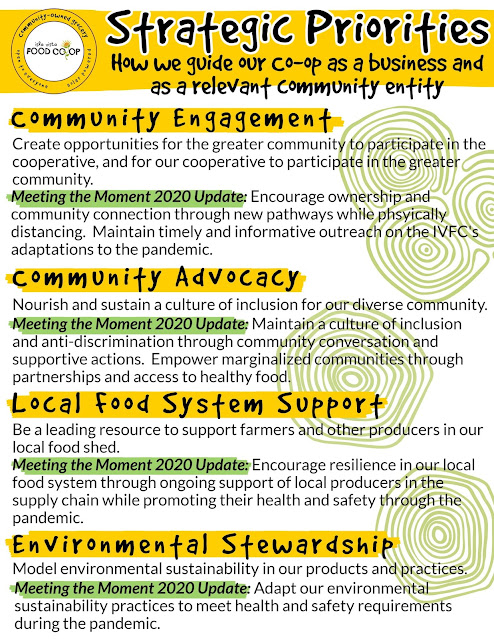 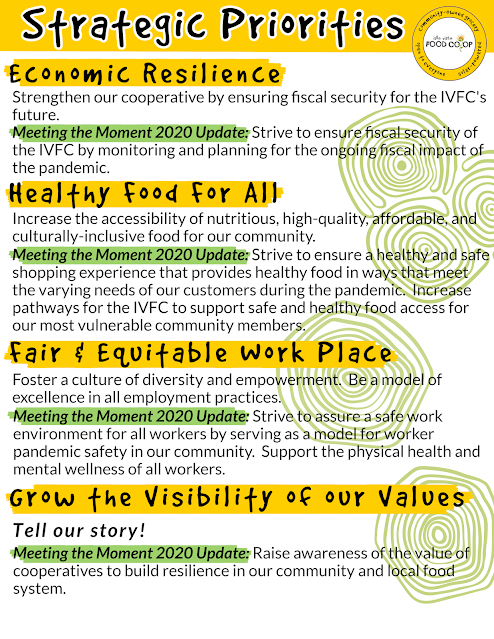 Past Board Meeting Minutes: 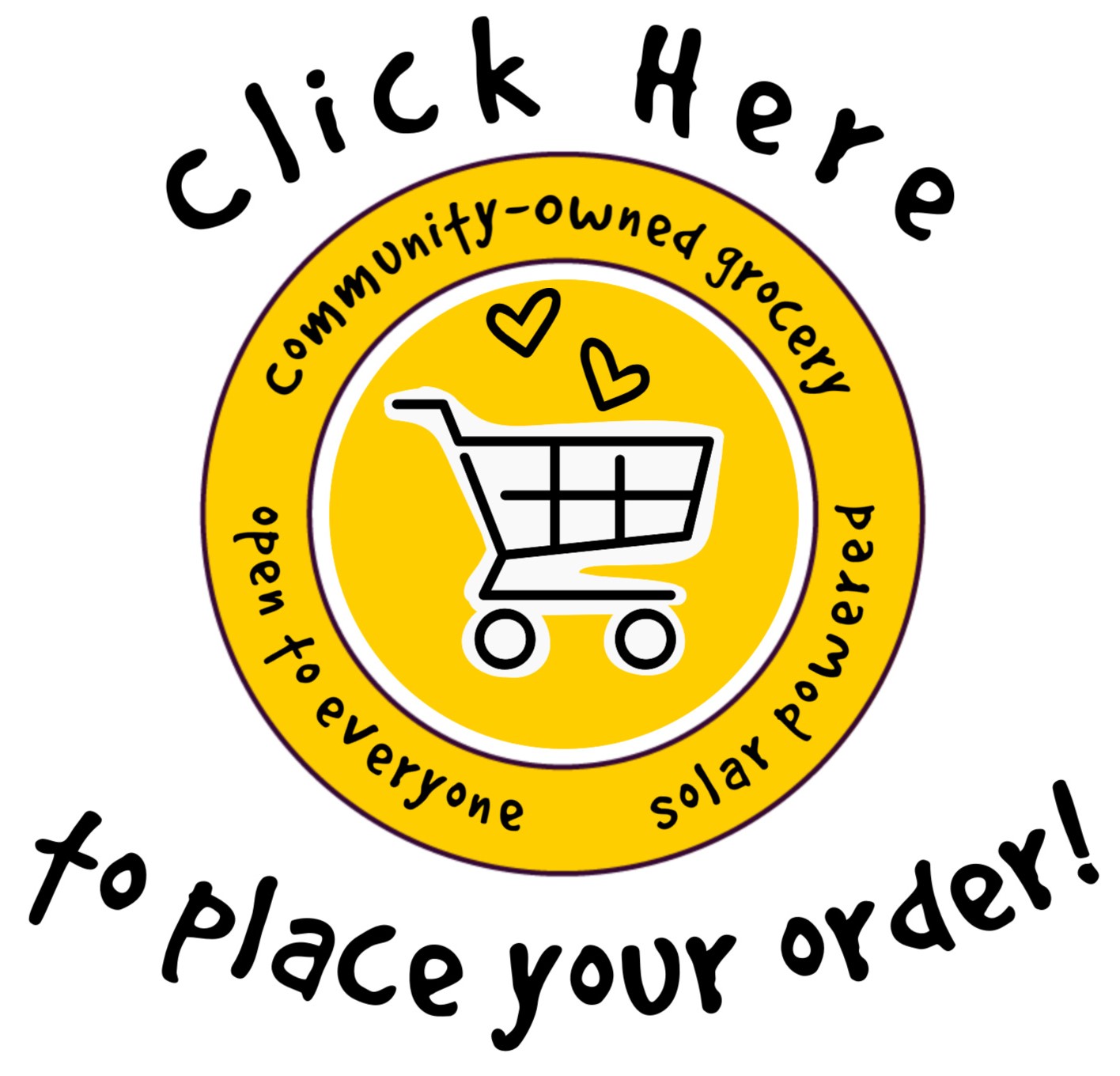 Modified Store Hours
9am-8pm
will be updated as needed. 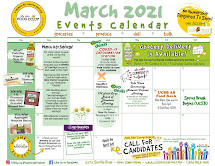 Your Next Board of Directors Meeting Is: 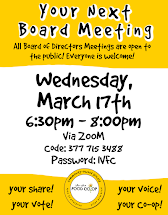 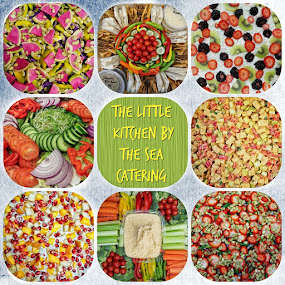 What Did I Buy? 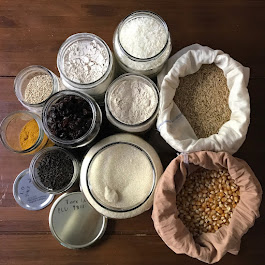 Is Your Kid a Co-op Sunflower Kid? 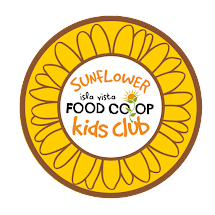 In Store Fun Awaits! Click the image to learn more!

Get Every Day Low Prices on Your Pantry Stocking Basics!

Click above for more information about Co+op Basics Every Day Low Prices!

Project We Own It Retrospective 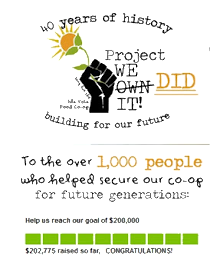 What is National Co+op Grocers?

From in-store Co+op Deals and Co+op Basics, to organizational support, national-level advocacy and global-level change, click to learn more about the business services cooperative that's helping our food co-op movement be stronger together!